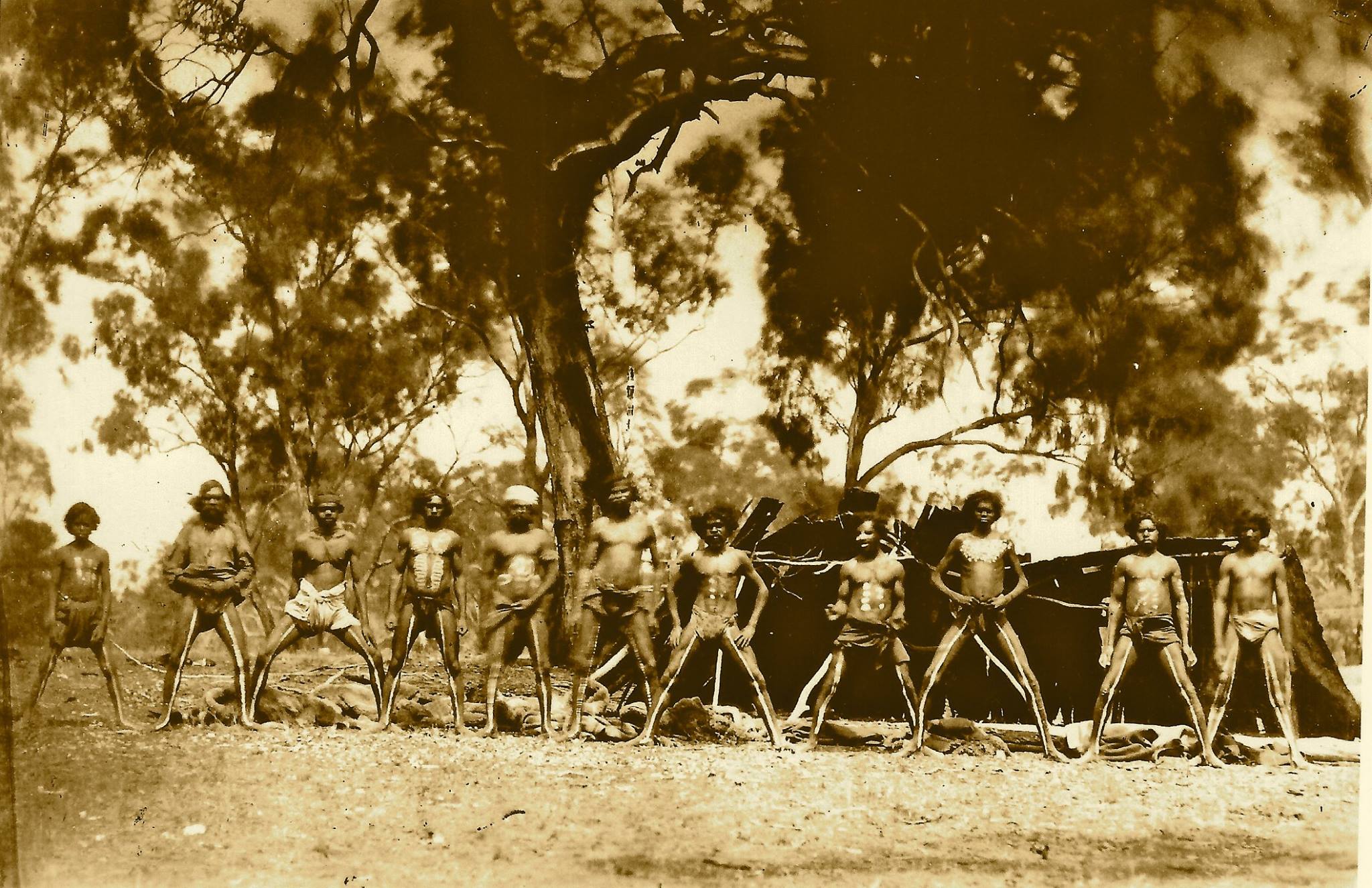 The Dja Dja Wurrung lived in our region for 600 to 800 generations. The Liarga Balug and Gal Gal Gundidj clans both camped, hunted and gathered their food in the valley. Many ancient trees are scarred from when they removed bark for practical use.

At the time of European settlement the clan head of the Liarga Balug was Munangabum. He was a charismatic leader or ‘neyernneyneer’ over most Dja Dja Wurrung people.

Like us, the Dja Dja Wurrung loved this valley. They knew every rock, stream and tree.

They were largely displaced from the area in the years between 1835-1845.